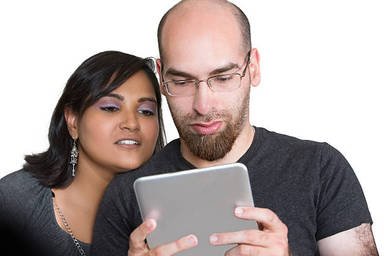 Not sure what to see in Armenia and where to make unforgettable photos? Especially for you, we have compiled a list of the most beautiful photography places in Armenia.

The most beautiful places in Armenia

At the mouth of the Arpi River, which divides the city into two halves, a beautiful 70-meter Jermuk waterfall appeared, and in the gorge of the river “Stairway to Heaven” rises – an isolated rock formation at 100 meters high with sheer walls, which, according to legend, carved God Mithra (Mihr).

The healing properties of the mineral springs of Jermuk have been known to people since ancient times. On the territory of the city, the ruins of an ancient fortress erected in the II century were still preserved. In the Middle Ages, this place was the official hospital and resting place of the kings of Armenia.

In the village, which gave the name to the airport, against the background of a quite shabby kind of high-rise buildings, there are the ruins of a temple built in the 7th century, so magnificent in those days that the Byzantine emperor decided to build exactly the same in Constantinople. The temple, however, did not last long: in the 10th century it collapsed during an earthquake, and the ruins were excavated only at the beginning of the last century.

Noravank is one of the best places in Armenia, located in a valley surrounded by bright red cliffs, the only road into it passes through a very narrow gorge formed by the same cliffs.  In front of the monastery is a small garden with benches and a shade absolutely necessary for the Armenian summer, a great place for a picnic. By the way, not far from Noravank is the city of Yeghegnadzor, famous for the cheese of the same name.

All these huge historical and cultural heritage is surrounded by fantastic natural places – picturesque mountains, crystal lakes, flowering alpine meadows, green valleys, dense forests. Whether you visit ancient monasteries overlooking the mountainous surroundings, go to the picturesque Lake Sevan is up to you. However, tours in Armenia will captivate anyone.