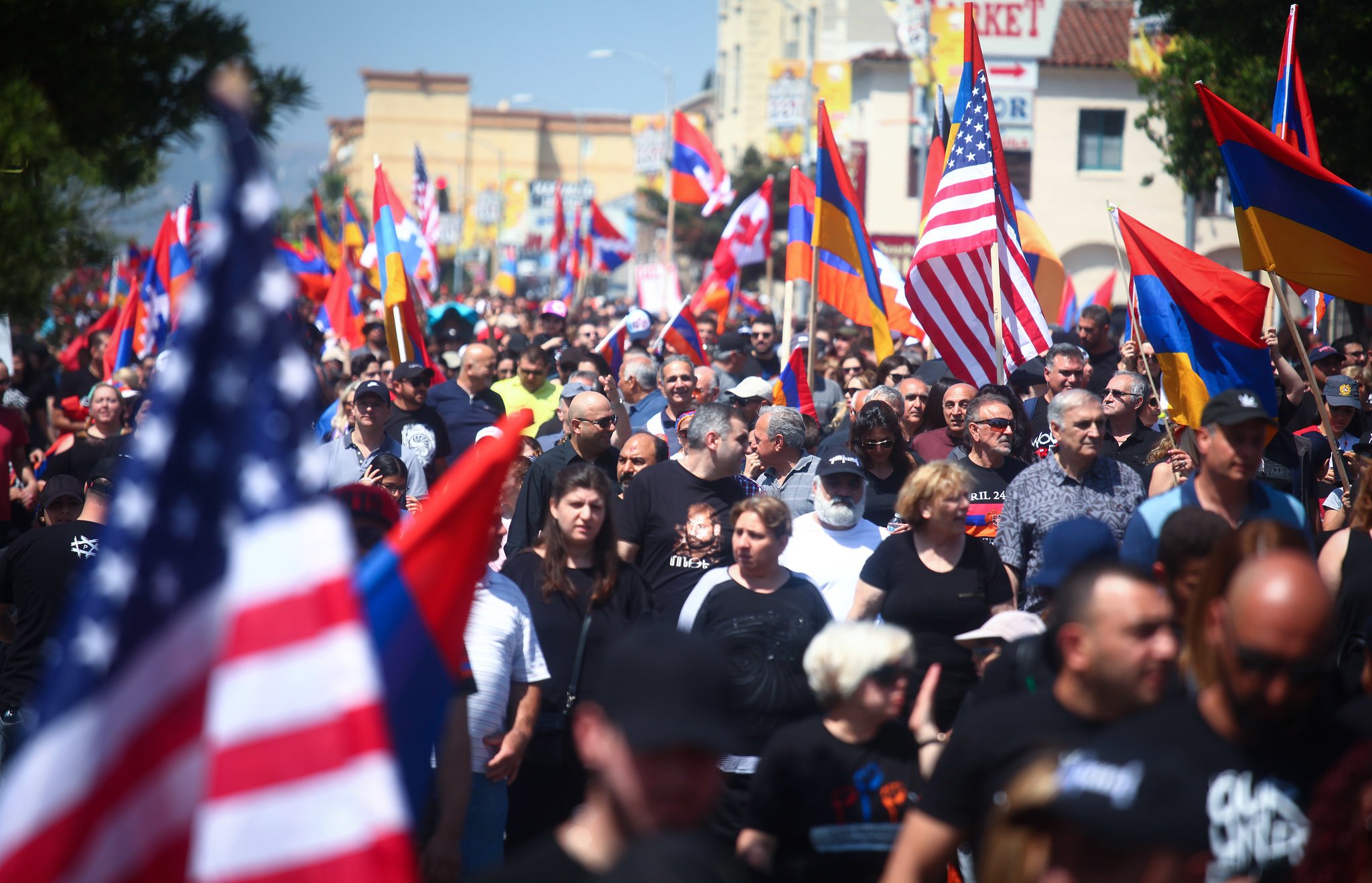 The Armenian diaspora is one of the largest diasporas in the world. According to various estimates, from 7 to 10 million Armenians are scattered worldwide. At the same time, in Armenia itself, even according to official data, no more than 3 million people live, even per official data.
The diaspora significantly increased after the Armenian genocide in Ottoman Turkey in 1915.Armenian refugees have settled in many cities in Eastern Europe, the Balkans, and the Middle East, such as Moscow, Sevastopol, and Sochi in Russia, Odesa in Ukraine, Georgia, Plovdiv in Bulgaria, Athens in Greece, Beirut in Lebanon, Aleppo in Syria. In addition, there is a large Armenian community in Israel, concentrated in the Armenian Quarter of Jerusalem.

“Oh, Armenian people, your only salvation lies in the power of your unity.”

– Yeghishe Charents (Motto of the RA Ministry of Diaspora)

The exclusivity of the Armenian diaspora phenomenon lies in the fact that it does not only mean living compactly in any territory and periodically intersecting with fellow citizens: once created, the diaspora, like a baby, grows and turns into an independent organism, which is part of a more complex surrounding ecosystem, possible exclusion from which is an equally significant loss both for members of the diaspora itself and for a particular local society as a whole.
Charles Aznavour, SOAD members, Alexis Ohanian, Kim Kardashian, Andre Aghassi, Cher…. are world-known names, and they all are the children and grandchildren of once emigrated Armenians.
Although challenging, each Armenian has created another ‘’little Armenia out of Armenia’’ in countries where they emigrated. Each of them tries to share Armenian culture the way they can. Some set up Armenian-owned businesses and prepare Armenian food, jewelry, health products, etc. Let’s meet and support a few of them.

The most “delicious” part of Armenian culture is Armenian food! Just an Armenian husband and wife, Nina & Raffi Festekjian, who live in Boston, decided to turn their childhood favorite dishes and meals into business and passion. The name of Armenian-owned business “anoush’ella” means MAY IT BE SWEET. It’s an expression of the love, pride, and enjoyment that goes into serving someone who enjoys your food, and the menu is based on the traditional recipes found in every Armenian household.
Anoush’ella is one of the most popular spots for Healthy delivery in Boston, but it’s also one of the hottest spots among UberEats users in the entire city. 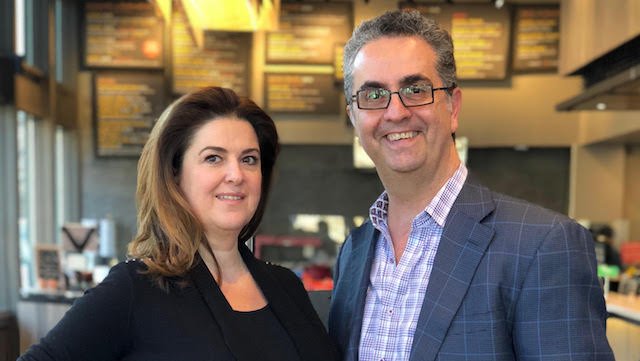 Another Armenian-owned business platform that ships all the made in Armenia products toevery corner of the world. The founder shares that they sell only high-quality and licensedproducts so that the artist or the manufacturer will benefit and continue creating Armenian goods. Products are being shipped from Armenia or their US stock. They say that they are doing their best to ship products to every county in the world because we all know thatArmenians are everywhere!

Great initiative to support the Armenian economy and get the quality goods of Armenia.

This is a story of the Kalebjian family roasting coffee in San Francisco since 1965.
Kalebjian family shares that their Armenian heritage is very proud of. They roast and prepare Armenian coffee, extra ground fine. What makes theirs special are the high-quality coffee beans that are hand-roasted six days a week.

“Coffee is not just a business, it’s also part of our lineage.” – Hrag Kalebjian 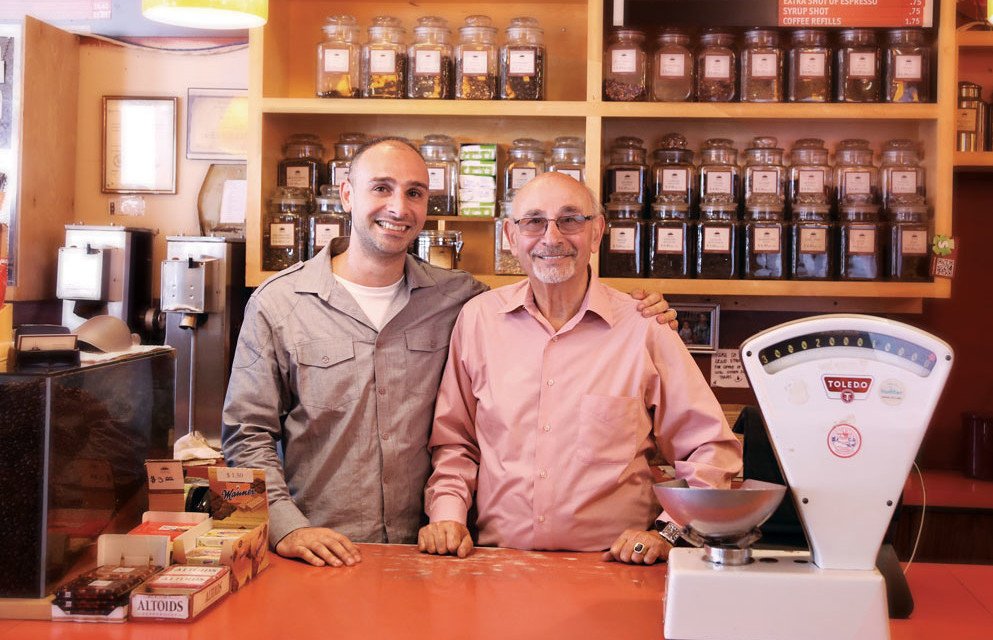 The Kalebjian family, son, and father, Henry’s house of coffee

The last war hit every Armenian and Armenian economy differently. Network Nation is a Podcast about Armenian Projects worldwide aiming to improve the situation after thewar and contribute to Armenia’s development. The founder Dr. Hayk Vardanyan is an ITspecialist with a scientific background who interviews the representatives of theseprojects to understand what they do and how interested people can join them.

Interesting idea to be informed about Armenia’s life and listen to or improve the beautiful Armenian language! 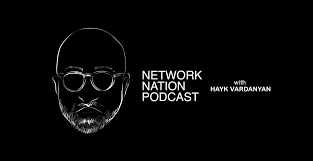 I-AM.AM was founded with the ultimate goal to support the economic growth of Armeniaby connecting Armenian Owned Businesses. The story behind the name, I-AM.AM, comes from the question that we are all frequently asked, What is your nationality? Our answer is always the same, I Am Armenian. I-AM.AM is an inclusive platform for All regardless of the geographical location or adopted country.

Donara Jaghinyan shares: Every Armenian we meet in the world wants to help and support Armenia. Some are helping by donating to the different funds available in Armenia. Some people are sending goods and humanitarian aid to those in need. Finally, some people like my husband and I are trying to connect them all by supporting Armenia. 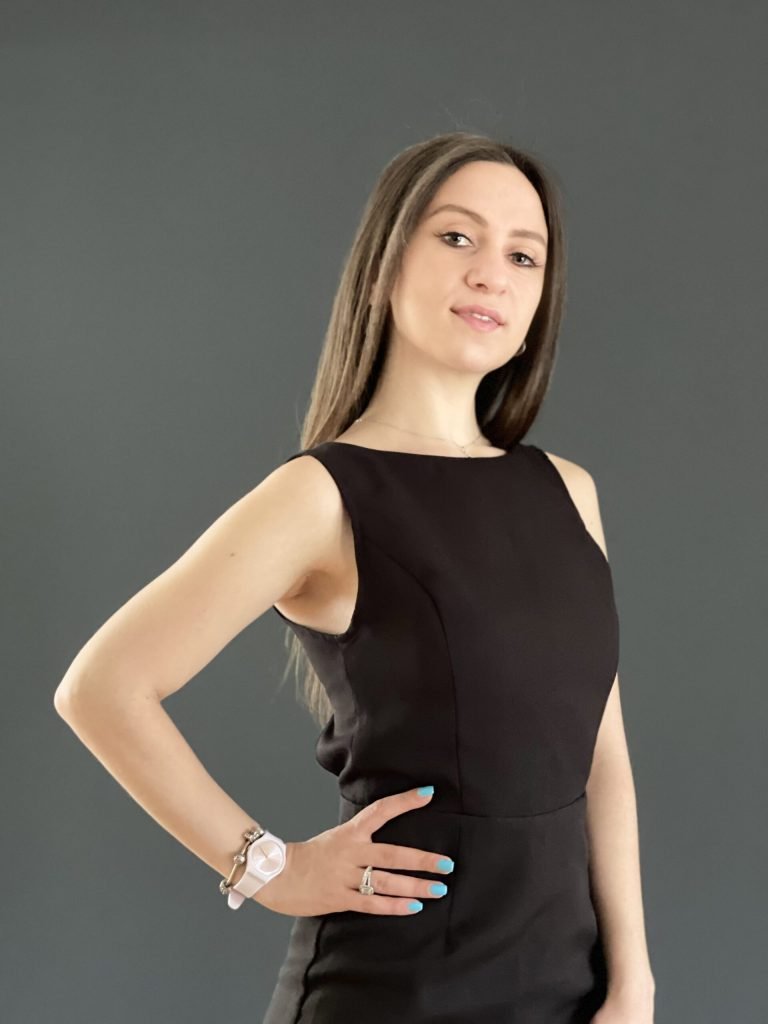 Armat Concept is an online platform that gives all talented Armenian designers and artists an immense opportunity to unite and cast their works from Armenia and Europe.
Every piece of work is unique since every item expresses Armenian culture, art, history, and centuries-old creative spirit. The idea of the website has been initiated by a group of young people who acclaim the uniqueness and exclusivity of Armenian fashion and art.

Diaspora is a great power of Armenia, and all its force should go not only to support Armenia but also to each other in Diaspora, simply by respect and love to each other, and by supporting everything that is Armenian-owned no matter the hard times or the time of the year. 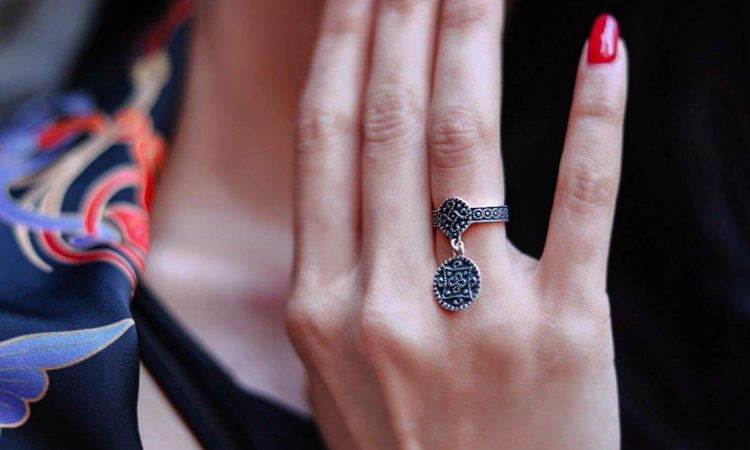 It’s not an accident to have an old quote about Armenians that we are ‘’Քարից հաց քամող ազգ’’, which means that Armenians can work their daily bread money even out of nothing. The ultimate proof is mentioned above: Armenian-owned businesses and Armenian culture that have existed, exist now, and will continue to exist tomorrow until there is one Armenian in the whole world.