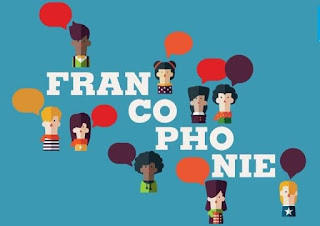 French Ambassador to Armenia Jonathan Lacôte once said that they think French is a very important language which needs to be promoted more. He considered French to be a language of friendliness and exchange. French is undoubtedly one of the most spoken languages in the world.
FRANCOPHONIE DAYS IN ARMENIA 2018
The Embassy of France will start the Francophonie event in Yerevan with a series of cultural events. They will take place from March 12 to April 12. The events will include culture, cinema, music, theatre, and food.
Visit Armenia during Francophonie days and see how Armenians can amaze the world with their creativity and great minds.